From May 22 to 25, 2018, the Chinese partners Fusion were on a visit to Bulgaria. The official registration of the Omni Blandus joint venture also came out. Through it, the ideas on which work has been performed for more than half a year  will be developed and implemented with the participation of experts in the field of railway transport on both sides.

In the same period a meeting with Iskren Veselinov – Member of the Parliament (from the Group of the United Patriots) in the 44th National Assembly of the Republic of Bulgaria, Chairman of the Parliamentary Committee on Regional Policy, Public Works and Local Self-Government, and Head of the Center for Demographic Policy in Bulgaria, was held. The possibilities for implementation of the projects for tunnel construction under Shipka and a second bridge over the Danube River were discussed, through the financing of the so-called Panda Bond in China. 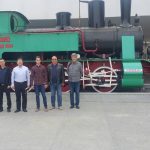 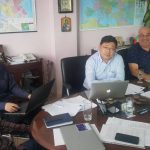 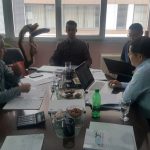 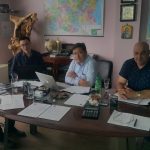 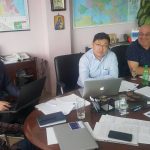 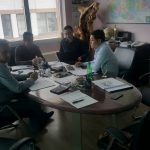