Restoration of the „Royal Wagons“

The unique royal wagons, manufactured more than 105 years ago in the factories of the former Austro-Hungarian Empire for the needs of the royal family, were restored in „Train Car Factory – Intekom“ – Dryanovo.

The wagons were used during the First and Second World Wars, with Prince Cyril and also King Boris II and the Queen as passengers. 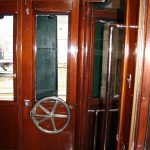 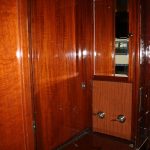 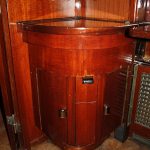 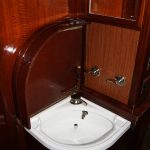 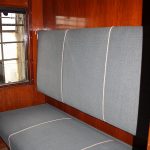 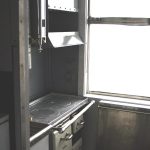 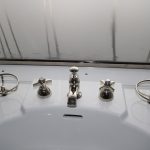 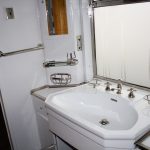 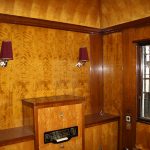